The Wave  by Kirsten Spiteri is a Young Adult science fiction novel. It won 5 Honorable Mentions in the New York, San Francisco, Los Angeles, Amsterdam, and Paris Book Festivals in 2017. 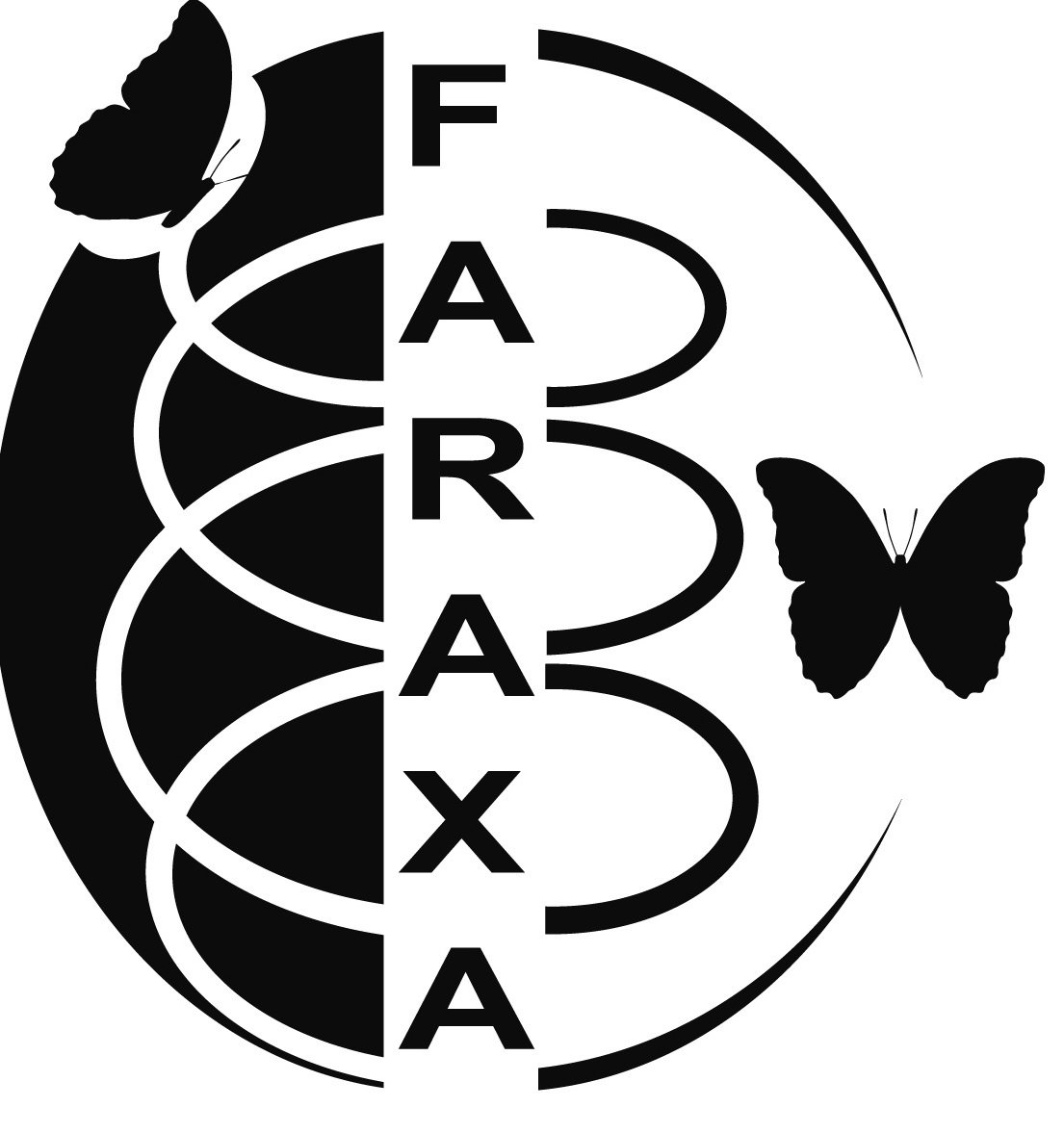 The Wave  by Kirsten Spiteri is a Young Adult science fiction novel. It won 5 Honorable Mentions in the New York, San Francisco, Los Angeles, Amsterdam, and Paris Book Festivals in 2017.

World War III has left the world as we know it unrecognizable. The United States and the European Union using nuclear and atomic weapons have destroyed most of the earth’s surface, with just a few islands remaining. Survivors name this terrible period in history The Wave. Berk is a young man alone fighting for survival on an island when he is rescued and learns that the world that awaits him is vastly different than the one he had known before.

The society he faces makes Berk feel more imprisoned than safe. While there are no police, everyone around him is willing to spy on one another and report each other to the The New World Order in exchange for a few privileges. Only Pirate, an older man who builds boats, sides with him and together they join forces to survive their altered universe.

The Wave, reminiscent of Ray Bradbury’s science fiction, brings to light a myriad of societal issues that provides great insight into the human condition and makes for thought-provoking discussion.

There are no reviews yet.

Be the first to review “The Wave” Cancel reply

We offer FREE DELIVERY on all orders in Malta.

Can I return my item for a refund or exchange?

For the return of books, we recommend that you use a recorded delivery service, as we cannot be responsible for non-delivery of returned items. Once items have returned to our warehouse, a refund will be automatically applied to the PayPal account used to make the purchase if book/s purchased are in excellent condition.

Sorry, we are currently unable to exchange items.

Can I cancel my order?

If you wish to cancel your order, please notify FARAXA Publishing through our online contact form. Please note that we can only cancel items if they have not yet shipped. For items that have shipped, FARAXA Publishing is happy to refund items that are returned to us within 30 days of receiving the item, provided they are in perfect condition.

How can I return an incorrect, faulty or damaged item?

Should you receive any items that you did not order, or faulty or damaged items, please contact us through the INQUIRY button or Contact Seller button giving details of your order.